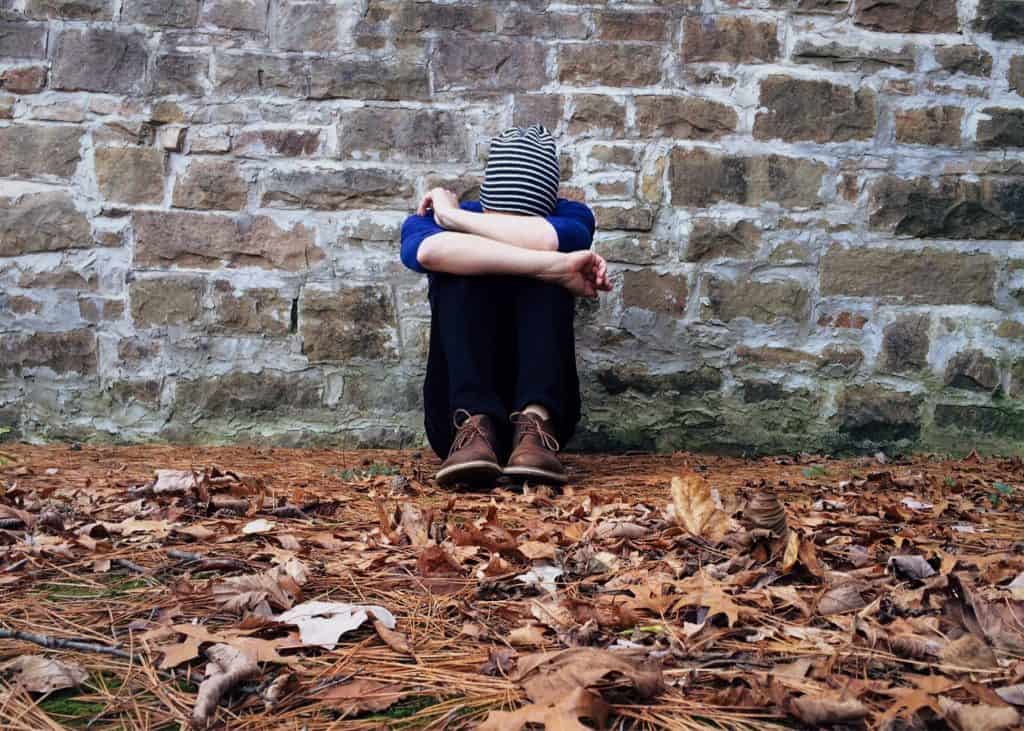 The day starts off beautifully.

The sun is shining.

You go to wake your beautiful sleeping “Angel” child

…and they look at you with less than angelic eyes and groan,

“Get dressed and brush your teeth.

“Take out the trash.”

YOU CAN’T MAKE ME!

(okay, that last one is a bit dramatic, but it sometimes feels like they disagree just for the sake of it, right?!?)

In my previous post, The lesson I won’t teach my children, I spoke about the importance of giving our children the freedom to trust their intuition and ask questions when an adult asks them to do something that doesn’t feel quite right. In response to my post, Jen asked this AWESOME follow-up question:

I’m so sorry an adult harmed you. But what if your child questions every rule or request? What if your child feels “ in his soul” that it is wrong and harmful and scary to do as he is told? My son – 16- says that doing what we say is “ giving in” and “ giving up his power” , so he fights every request and transition. At some point, we end up saying “ do it because we are your parents and we are asking you to do it!” I know that’s not a good reason, but he argues and defies everything else because “ it doesn’t feel right “ to be compliant.

Let’s just say it, mindfully raising kids is a full-time job and raising teens often requires (unpaid) overtime. By this point, they’ve realized that they have strong independence muscles and they’re fully willing to (and should) flex them. We’ve realized that they are close to adulthood and we possess fewer ways to “make them” do what we want.

In my free eBook, 3 Tantrum Types, I spoke about the 3 ways that children tend to tantrum. Most people apply tantrums only to young children but the truth is that teens and even adults “tantrum” sometimes. People of all ages sometimes flex their power or independence muscles through what I call a “Hard Earth Tantrum.”

When our kids take this “Hard Earth” stance, they put their proverbial (and sometimes literal) foot down, declare what they will or will not do, refuse to be moved, and escalate when someone tries to “make” them. We as parents, dig, push, pull and sometimes yell to get through the hard earthen wall they’ve erected.  When the wall finally crumbles, we find ourselves staring at the angry, sad, or disconnected face of our child on the other side.

We may feel somewhat relieved that our request has been approved but no one’s truly happy.

One of my clients (we’ll call him Steve) came to me SO angry that his daughter wouldn’t listen to him.

“I can tell her to flee from a burning building and I sometimes think she’d burn just to spite me. I need to break her will so she’ll listen!”

I invited Steve to close his eyes and picture his daughter at about 17-years-old:

I could see his face tensing, “where ya going with this, Dr. Willis?”

Steve’s eyes flew open as he glared at me. I continued…

“…who do you want in the back of that car? The girl with the ‘broken will’ who does as she’s told or a young woman that knows when to creatively use her inner Earth to hold boundaries and speak her truth?”

I tell this story to say that as difficult as it may feel:

Jen, the fact that your 16-year-old son has a voice and knows how to use it is a great testament to you both as parents. I’m not a gambler, but I bet that you can envision times when his ‘strong will’ has been or will be a huge benefit and may even make you feel proud. With that said, I’m also willing to bet that you don’t want to send a son into the world who feels his needs and feelings are more important than the needs and feelings of anyone else.

As a family empowerment coach, I find my clients asking questions about dealing with “defiant” teens again and again. So, I’ve decided to turn my answers into a series!

If you’re a parent and you:

Fear having no control in your child’s life.

Wonder if the way your child is now is indicative of how they’re gonna engage the world forever.

Then this series is for you! In it, I’m using the five elements to give specific ways you can engage your child (and yourself) to calm these fears.

Awesome! You can get a head start on applying the principles I’ll lay out in the upcoming emails. Don’t skip this series or save it until your kids are teens. Start now and your relationship will be better for it. Also, this series will also help you learn to use the Elemental Living model with your kids, regardless of their age.

Ps. Just in case you’re the kinda person who goes down to the ‘ps,’ this is the first in a series of emails of how to use the 5 elements imagery to deal with the defiance and pushback from your teen. Even if you’re kiddo is a bit away from teen-dome, keep reading because the earlier you use these tools, the better off you’ll be when they do hit that age. Till next time!

I'm a psychologist and family empowerment coach for self-aware women and their families.